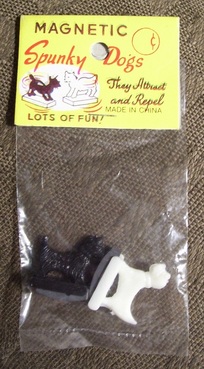 Curio- (N) a small article valued as a collector's item, esp something fascinating or unusual   [C19: shortened from curiosity ]

In the Hoodoo tradition, a curio is any small item valued for its reputed ability to attract or dispel certain influences. They can usually be divided into three types. They are:


Animal curios are those which were once part of a living animals body, such as a rabbit's foot, a black-cat bone, or a rattlesnake rattle. Vegetable curios refer to dried herb and roots such as High John Root or lavender.  Mineral curios are naturally occurring inorganic substances which have a chemical composition and usually a crystal structure. Examples of mineral curios include pyrite, saltpeter, and sulfur.

Most of these associations were developed through application of the Doctrine of Signatures, a belief which holds that God marked everything in existence with a sign, or signature, which indicates its intended use.  Furthermore, by careful observation of a thing one can determine the uses of a plant from an aspect of its form such as the shape of its roots or leaves, its color, place of growing, or even its name.