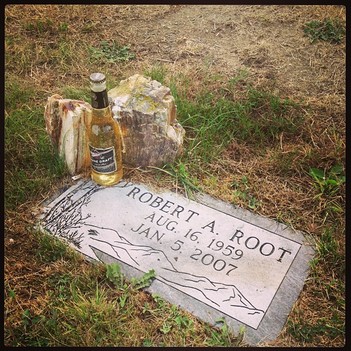 Very simply stated, spirits are non-physical entities which may or may not have had a human incarnation and which have the ability to influence people and events in the physical world.

There are several types of spirits which may be divided into the following categories. They are:


Are the Spirits Real?

Five Steps to Working with Spirits


When & How to Scold Your Spirits

Working with spirits is really a partnership and sometimes partners don't always get along though they may have a common goal. Sometimes the human gets lazy and doesn't make the proper offerings, fails to perform the traditional rites, asks for favors but does nothing to effect change for themselves. If this is the case, the remedy is to simply admit your fault, make restitution by making the proper offerings, and consistently putting your part in the "part"nership.

Spirits sometimes get complacent too and when this occurs they may fail to respond to your prayers and offerings. They may attempt to control you, or trick you into giving them tribute without giving you anything in return. When this happens, it is important that you go to the spirit and attempt to discern the problem so that it can be addressed. If the spirits fails to respond, you may need to punish him or her. There are three levels of severity to punishing a spirit they are:


If none of these methods prove effective, it may be time to sever your relationship with the spirit. This means remove their image from your house and dismantle their altar.

The practice of Hoodoo consist largely of working with spirits. These spirits may be deities, ancestors, plant/animal spirits, working-spirits, spirits-of-divination, spirits from your own culture and spirits from outside your culture. Many spirits have traditional altars, offerings, and other correspondences with which they are associated and which facilitate contact with them.  The more contact you have with the spirits the more real they become.

Through a process of prayers and offerings at their altar, one can make contact with and foster relationships with spirits who will assist them with their petitions. However, sometimes spirits become complacent and they must be scolded by rebuking them, reversing their images, or withholding their offerings. In many cases, scolding a spirit will result in strengthening your relationship with them; however in other cases it can result in severing your relationship with a spirit.