The modern era has given witches, rootworkers, and other magical practitioners tools to which our ancestors did not have access. Examples of such tools include cell phone with powerful cameras, and the personal computer. I have touched on the subject of using software to alter photographs before, however, today I would like to show you how to use those same programs to manipulate hand-written signatures to create customs name-papers and petitions.

A written petition is, very basically, one's wish or desire in written form. Folks typically write their goal on a piece of paper in the form of a key word or phrase a certain number of times---usually  1,3,7,9, or 13. For example if you wish to get a job you may wish to write the words "Good Paying Job" on a piece of paper 9 times. Alternately, you may write a description of the type of job you wish to manifest instead. Sometimes this key word or phrase may take the form of a person's name, this is usually the person one's spell or working is to affect.

In some cases the the paper may be turned 90 degrees and a second key word or phrase may be written over the first. This is called "crossing and covering". For example, lets say you want John Smith to love you then you might write John Smith's name on a piece of paper 7 times and then cross and cover this with yoru own name also 7 times. Alternately, you may write your with in the form of a command such as "Love Me".

One of the means by which folks successfully work magic is through a process called Sympathetic Magic ( a belief that 'invisible bonds connect all things") and the use of Personal Concerns.  Personal Concerns is a term used to include anything that is associated with a person’s physical body either having once been a part of it or having intimate contact to the body. They represent a practitioner's connection to another individual and are used to cast spells for good or evil which are to have an affect on the person to whom they are linked.

One of the most often used forms of a personal concern is a person's handwritten signature. Handwriting is believed to be as unique to a person as their fingerprint or DNA and therefore is a powerful tool with which to work. There are also a number of ways to get a person's signature. Some of the ways I have captured a person's signature include:


These are just a few, but not all, of the ways in which I have obtained a person's signature to be used in magic. If you're clever enough, I am sure that you will think of some of your own.  With advancements in technology such as camera-phones and scanners it is remarkably easy to take a person's signature and manipulate it into a written petition.

For example, here is the autograph of author Kay Gibbons which I found on the inside cover of her book "Charms for an Easy Life" which I found in a thrift store.

This photo was taken with my cell phone and then uploaded to my computer. Using a program such as paint.net I was able to remove everything except Kay's signature producing the following image. 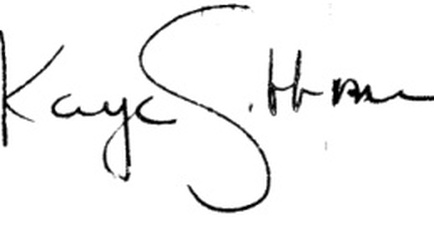 To create a petition, I then simply copied the signature 7 times in a row, increased the contrast and then re-sized the image resulting in the following name-paper. 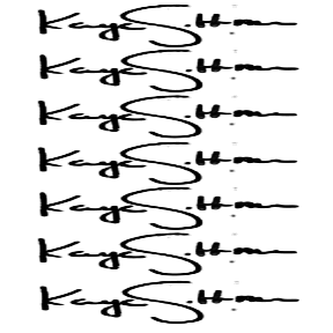 To create a petition, I then simply copied the signature 7 times in a row, increased the contrast and then resized the image and the following image indicated my result. 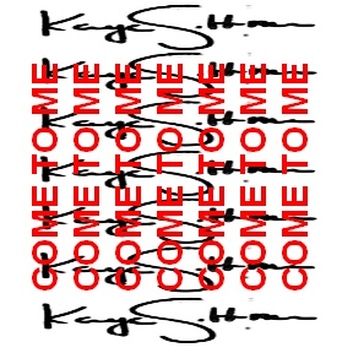 Finally, you have your petition ready to tear out and be put to use.